There are risks of injuries on the job that range from a paper cut to loss of a limb. When an accident occurs in a workplace, employees fill out a report to submit a workers' compensation claim. Most claims that are filed are legitimate and will pay for an employee's damages. Sometimes, though, dishonest workers make an exaggerated claim or say that an injury was work-related when it wasn't.

Take Valerie Scroggins, for example. She told her bosses at New York City Transit that she hurt her shoulder on the job and couldn't work. She collected $13,348 in workers' compensation for that injury. But at the same time, Ms. Scoggins went out on a European tour with her band and had no trouble playing drums. A videotape of her banging away in a concert is one of the pieces of evidence that led to her arrest and charges for grand larceny and insurance fraud.

These false claims can be disastrous for a business owner. Some claims can be so costly that they can cause them to lose their business. That is why employers should pay close attention to the claims that are made in order to weed out any workers' compensation fraud.

Some red flags that can identify false claims are:

Accidents that happen on Mondays. For instance, an employee will hurt his back over the weekend (perhaps in a softball game or painting his friend's garage) and come in to work on Monday without disclosing the injury. A few minutes into his shift and- surprise! His back goes out while picking up a box.

Nobody to corroborate the accident. If there are no witnesses to the injury, there is a higher probability that it is a false claim.

An unhappy employee. Someone who was denied vacation time or has another issue with the boss might be out for revenge.

Telling different stories. Does the employee's account of the accident change, depending on who he is talking to? This might be a reason to look into this claim further.

No one can be 100% sure of the injury's validity, but if there are more than one or two of these flags, you might want to take a second look.

Let Employee Leasing Quotes review your workers' compensation coverage and costs. Our information is free, helpful and could save you thousands of dollars. 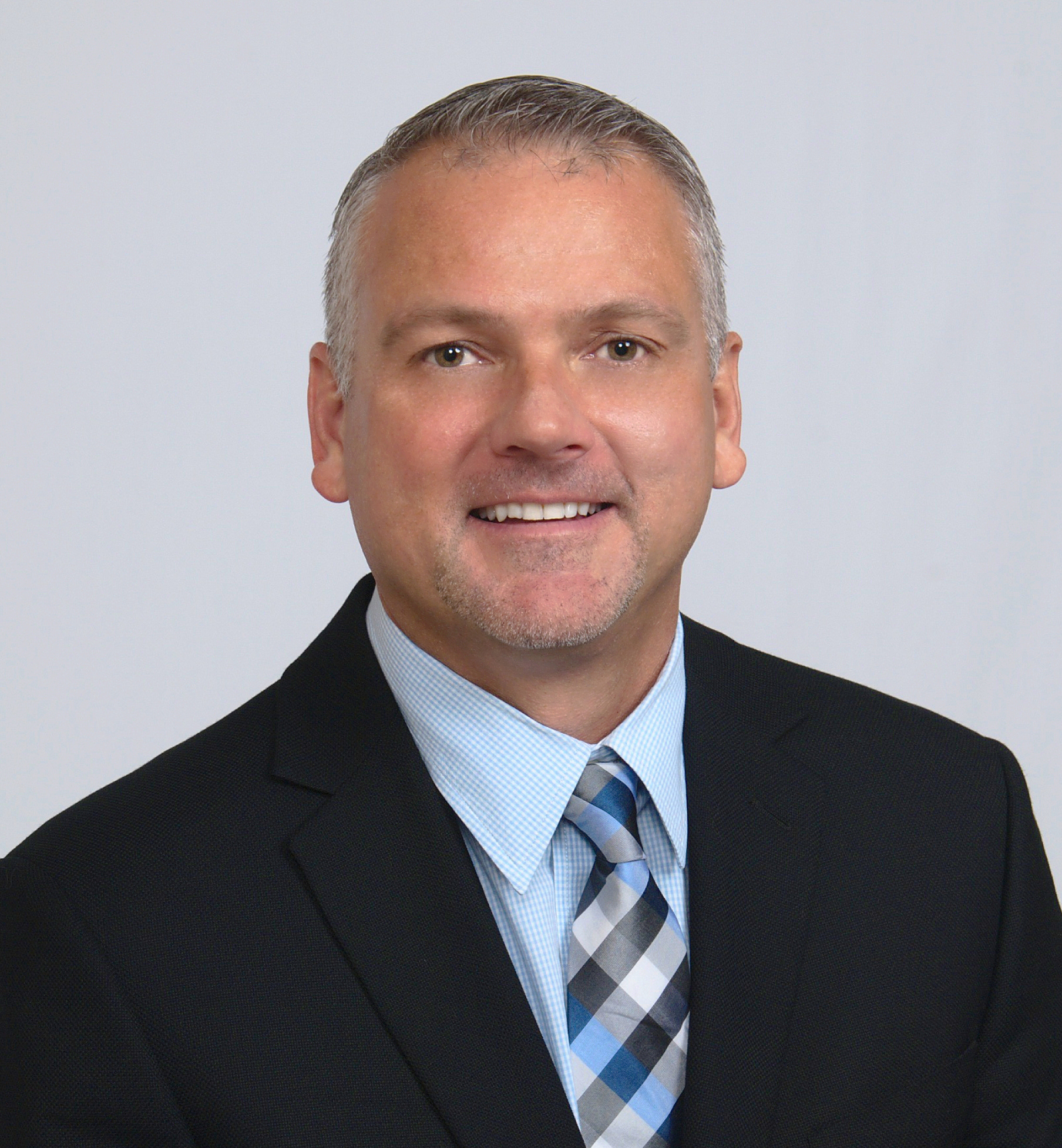 About the Author: Mike Burgelin

With two decades of experience in the PEO Employee Leasing industry, Mike Burgelin is an expert in helping business owners maximize their growth potential through the outsourcing of human resources and payroll tasks. He is also a fully licensed insurance agent, whose skills and knowledge in workers’ compensation insurance help his clients save over $40 million in premiums each year.